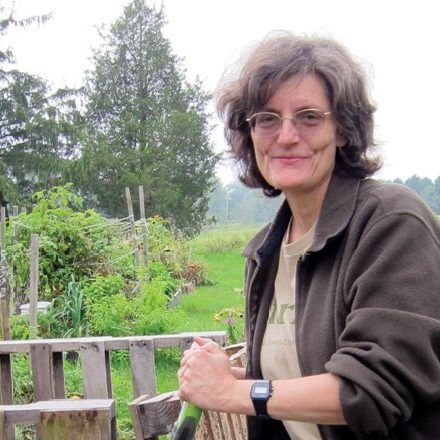 This event has ended.Click on the ‘play’ button to watch the replay.